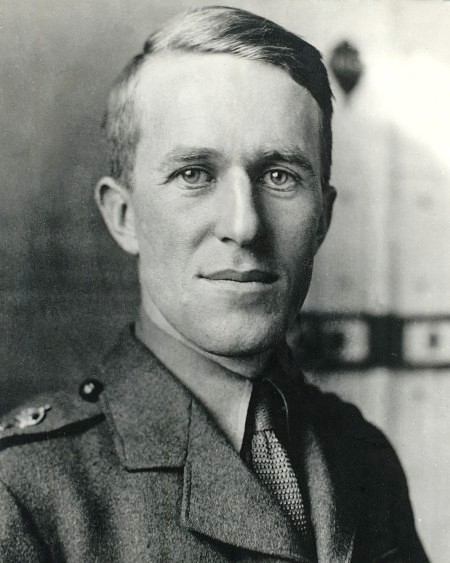 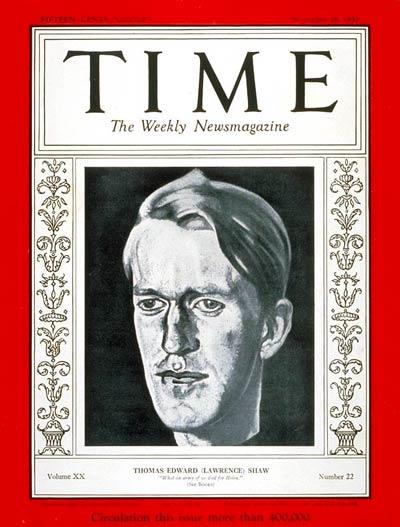 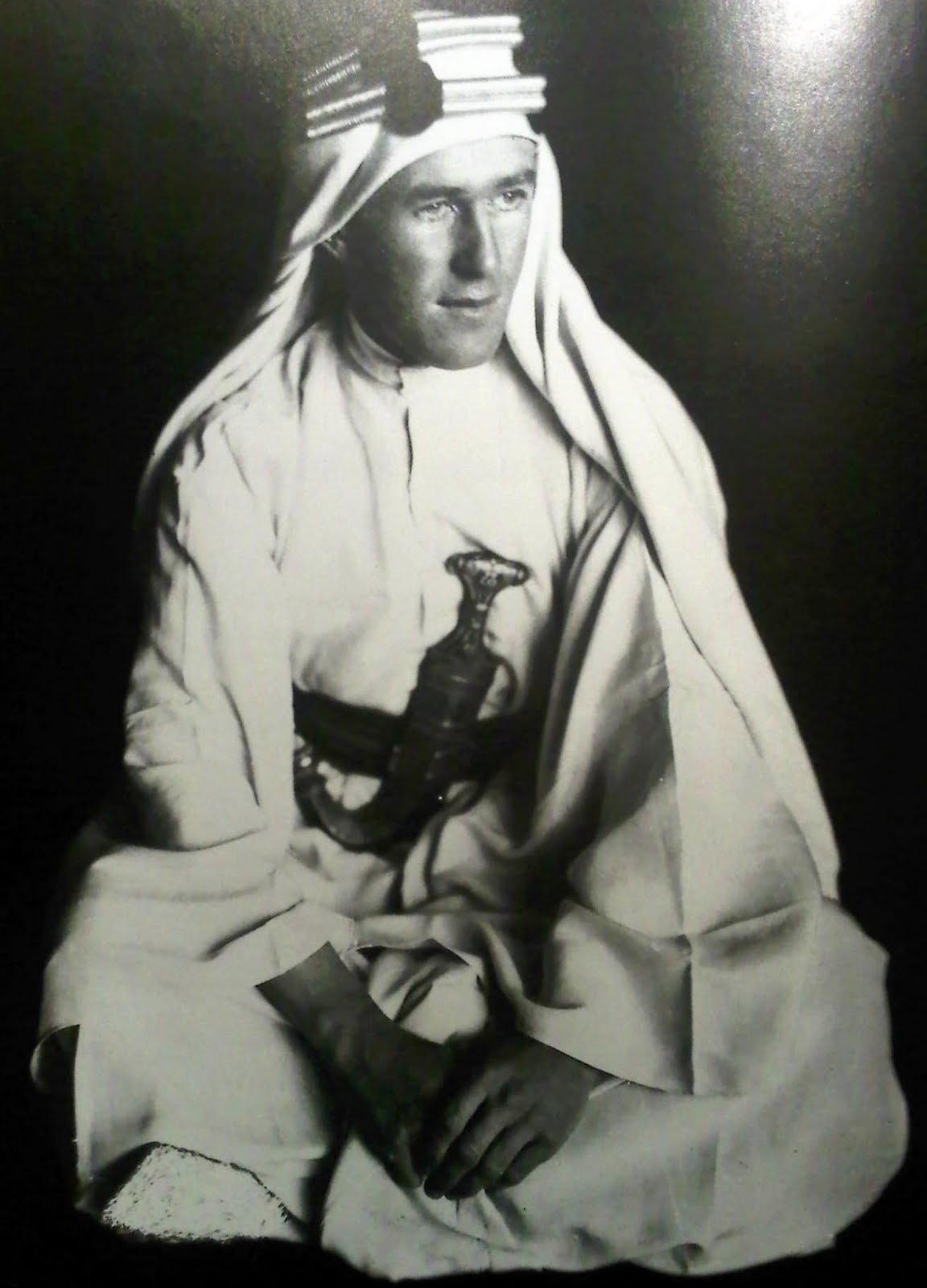 The Myth & Legend of T.E. Lawrence.
THERE are many myths about T.E Lawrence. The flamboyant and controversial character that is classically portrayed by Peter O’Toole in David Lean’s film Law